Common Medications and Their Effects on Exercise 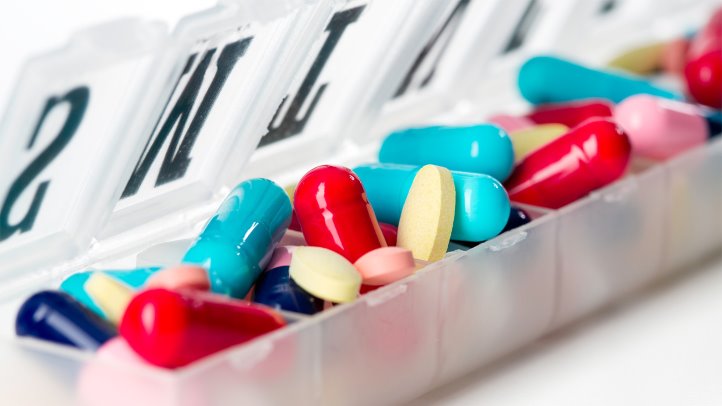 Can you believe that well over 50% of Americans are currently taking a prescription medication? Nowadays, it seems like you can’t sit through a single commercial break without seeing a medication ad. Some of them can cause side-effects while exercising, so I thought I’d shine a light on some of the most commonly taken medications and their potential effects on the human body while exercising.